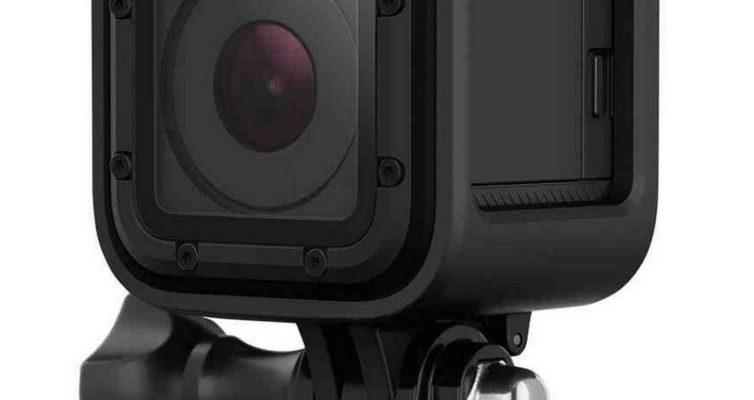 So, here are the steps to do a no kidding hard reset on your GoPro 4 Session. Remove the SD card and insert it in your computer Format the SD END_OF_DOCUMENT_TOKEN_TO_BE_REPLACED

Look at the eye movement! Along with the many congratulatory messages, I often get the occasional comment about this catch being fake, or the fish was already dead, or the why I did not release it back, etc. I do attempt to educate and answer each comment as they come to the best of my abilities. Few points to address some concerns:
- This video shows the last minutes of this fish's life. I do not take pleasure in killing fish if I am not going to eat or give others to eat. Unfortunately when you bring a fish from 700 feet deep, they go through what is called Barotrauma.
- Effects of Barotrauma--The fish go through changes of water pressure and barely can fight back in the last 30-50 feet due to the air build up inside their bodies. If the fish is manageable in size, you can work with it and do a successful release with different techniques or tools available to any angler. You can't do this with a massive fish like this from a kayak.
- If you think the catch is fake, you probably think that the Holocaust was fake too and that the 911 planes were hologram projections. I wish you the best!

I will be posting some unused footage of this catch every so often as I was unable to pack it all in one YouTube video. Special thanks to YakAttack for producing great products, especially the versatile camera mounts that allow us to catch moments like these. ... See MoreSee Less

Check out the @nittafishinginnovations Live Zip. This simple rig will get you Mahis, Wahoos and Tunas every time 🤙 #kayakfishing #yakattack #wahoo #mahimahi #yellowfintuna ... See MoreSee Less

Who loves a cup of joe on the water? #aftco #saltwaterfishing #yakattack ... See MoreSee Less